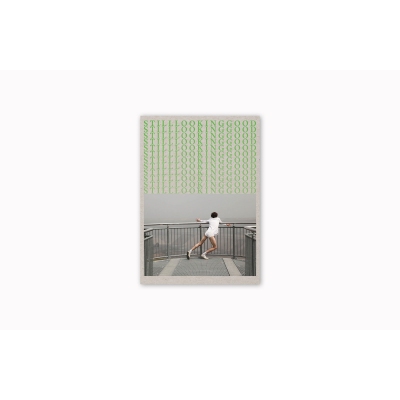 Still Looking Good is the final part of a triadic collaboration between New Zealand artists—and siblings—Oliver Connew (dancer/choreographer) and Alice Connew (photographer) that brings together dance, sound and a visual aesthetic that are drawn from and reference pervasive socio-political forces that organise modern human activity, as understood by the artists.

Originally presented by Oliver as a performative piece titled Things That Move Me, Oliver invited Alice to aid him in reimagining the concepts as short film and Still Looking Good was born. The book was initiated by Alice and concludes the collaboration. Continue scrolling to watch the film.